What Does a Christian Believe? 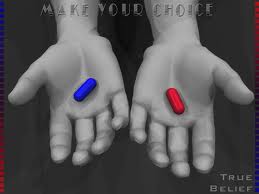 I’ve been watching the intense controversy surrounding this current political season in the United States. People are taking sides in loud and sometimes obnoxious ways. Some people are even losing friends over this election.

There was an oh-so-true cartoon published on FaceBook today that solidified my desire to write this article. The caption read: “Let’s argue about politics until we resort to name calling. Then we can move on to religion and finally kill each other.”

A couple of weeks ago, the following comment was received by a friend of mine:

Posted in What do we know about the Word?. Tags: critics, faith, heresy, politics. Leave a Comment »